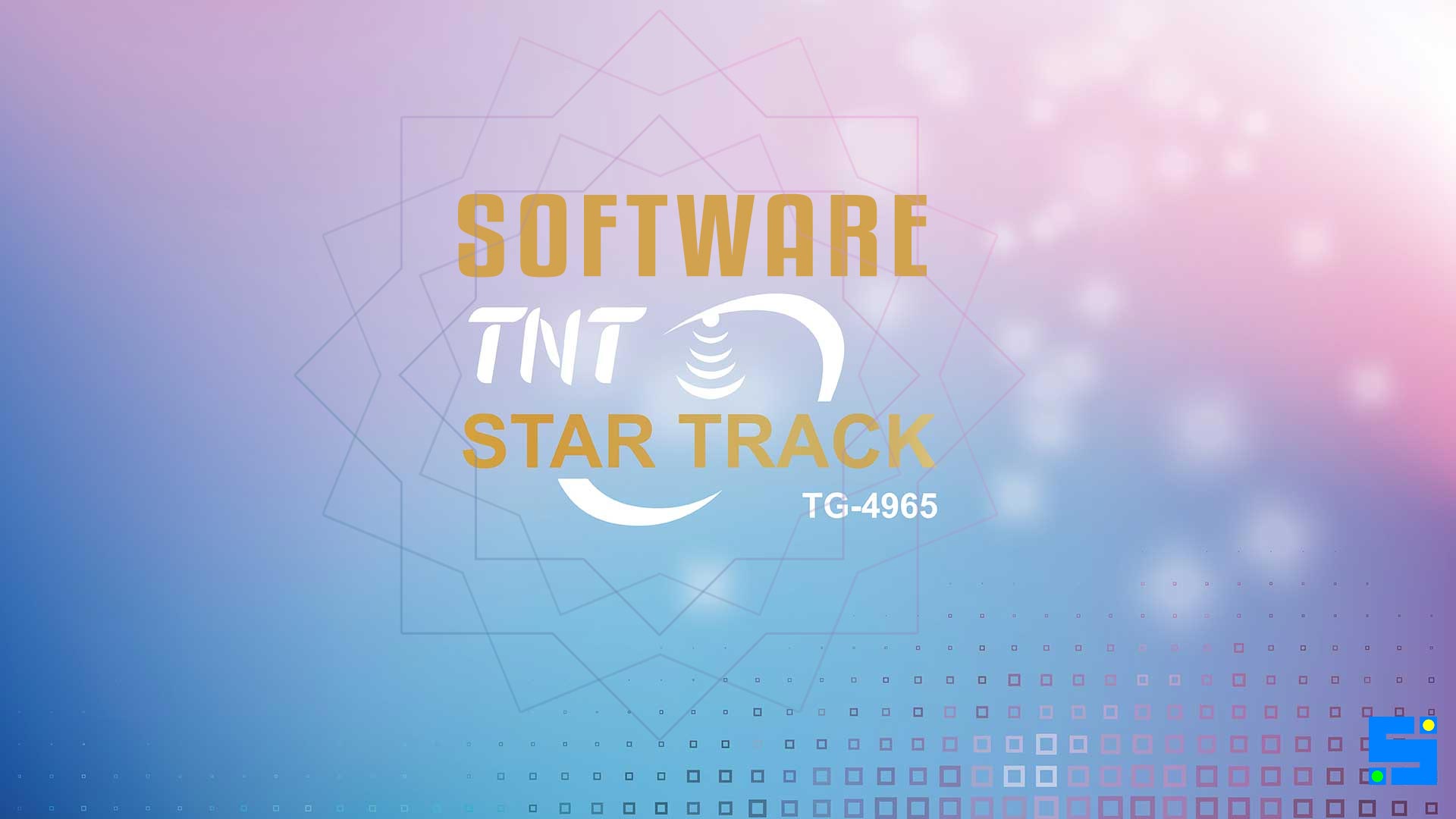 The TNT Track 4949 Star Receiver is one of the receivers that use the Montage CS8001 chipset. Maybe many people already know which brands and versions are using the Montage chipset. From the Star Track itself. there are several receivers, but it’s not as identical as the same on the chipset. For example the U33K generation.

Download Software Star Track TNT TG 4965 Update Firmware Receiver
In Indonesia, you can also use the TNT TG 4965 firmware. There are several receivers that are identical but do have to be via hard flash because of different customer IDs. Even if forced to oprek firmware clearly can not be via USB because usually there is a check CRC checksum. So it is recommended for those who want to use the Star Track TNT TG 4965 firmware which can be hard flashed only if the receiver is different. 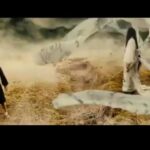 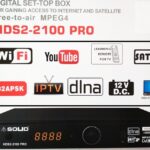 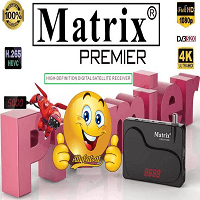